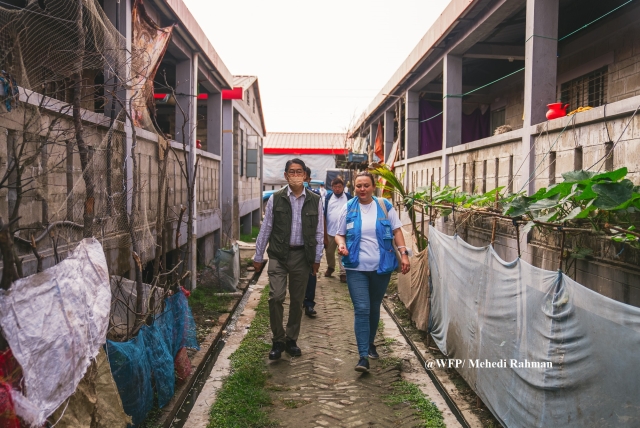 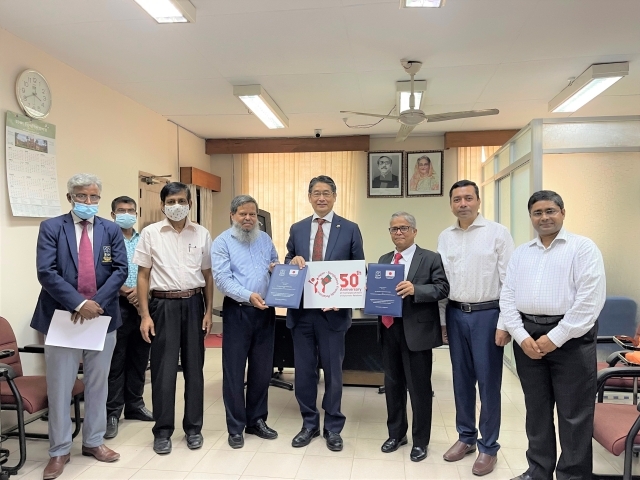 Japan Supports BDT 7.5 million to the Institute of Modern Languages, University of Dhaka 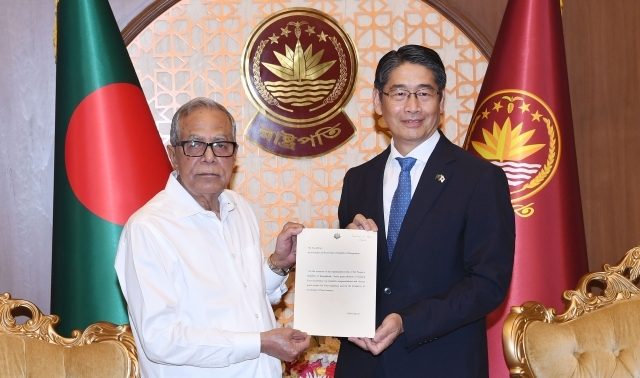 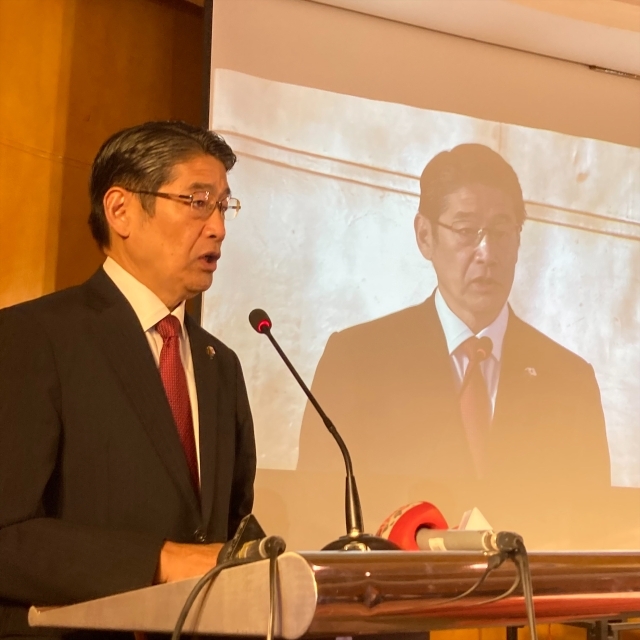 Hybrid Seminar on “Bangladesh-Japan Partnership for the Next Development Journey” 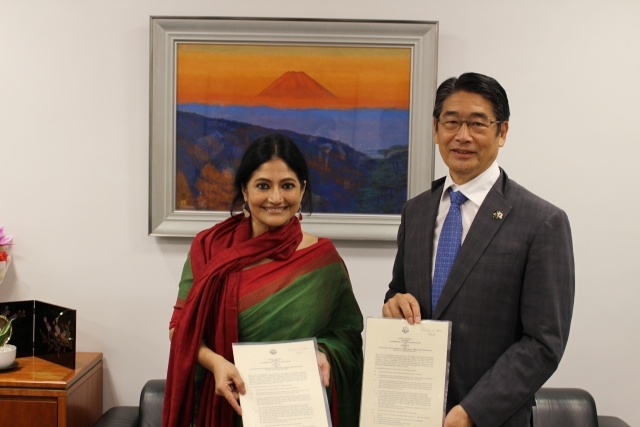 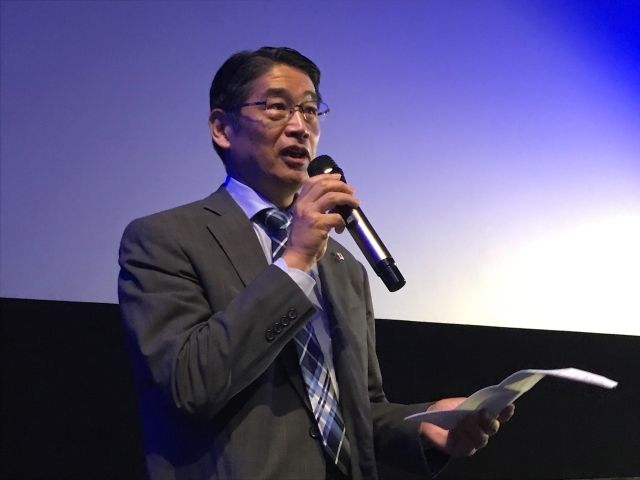 Embassy's official phone number is now as below.

Embassy of Japan in Bangladesh