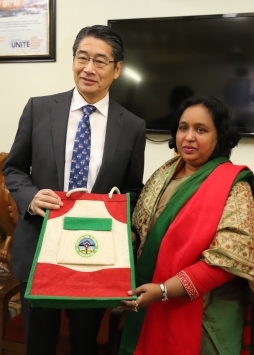 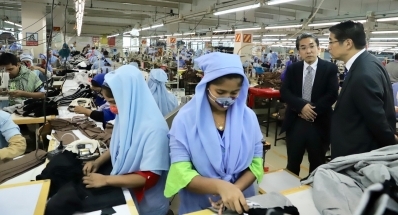 Dr. Ivy has visited Japanese cities such as Tokyo, Osaka and Naruto in Tokushima Prefecture in the past. In the meeting with Mayor Ivy, Ambassador Ito mentioned the economic potentiality of the area and expressed his intention to further strengthen the economic/ cultural ties between the city and Japan.