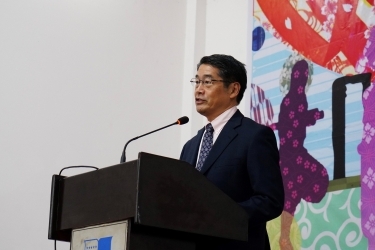 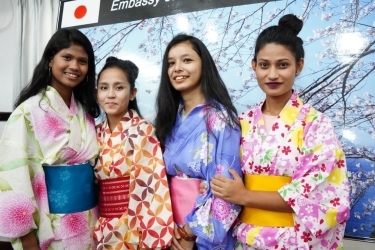 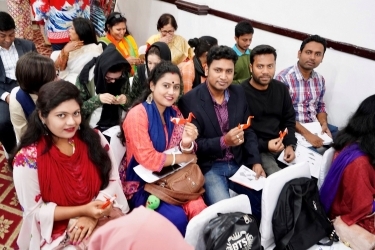 On 14 December, Embassy of Japan organized “Japan Fest in Chattogram” in the center of Chattogram City. Around 300 people enjoyed the fest and immersed themselves into Japanese culture at hand.

Touching upon the relations between Japan and Chattogram in the field of education and skill development, Japanese Ambassador Mr. Ito Naoki said in his speech “I hope this amicable relations will be further enhanced in coming years so that stronger ties should be fostered based on mutual understandings between our two nations“.  Mayor of Chattogram, Mr. Abu Jahed Mohammad Nasir Uddin graced the occasion.

The festival was organized by the Embassy of Japan and Bangladesh Ikebana Association, and supported by Japanese Association in Chattogram, Japanese Circle Club, Asian University for Women and Nippon Academy.